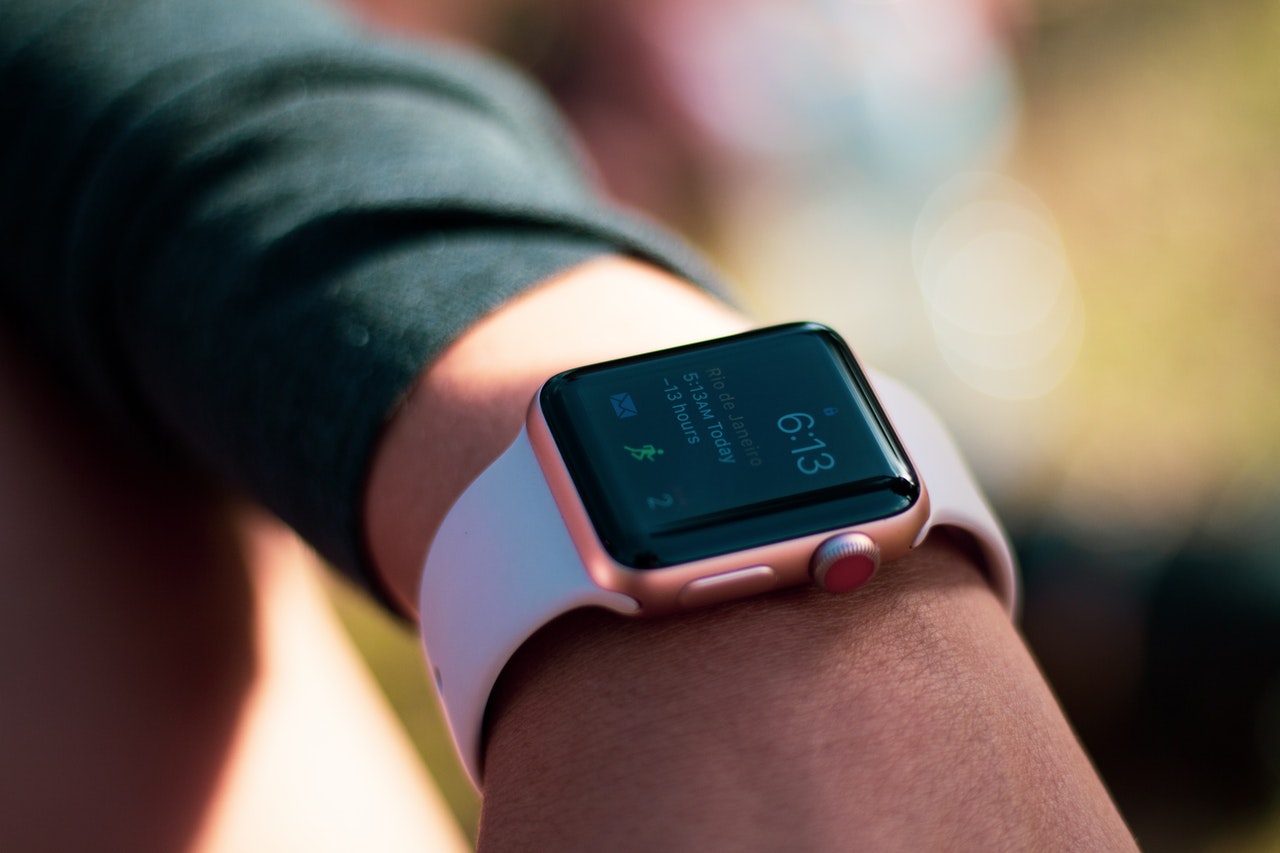 Right out of the box, the Apple Watch is fantastic, but to really enjoy it you’ll want to install a few apps. The Apple Watch is the best when it comes to third-party apps, from niche sports tracking to wrist-based extensions for traveling, mapping, and productivity apps.  The wearable watch from Apple is a true … Read more 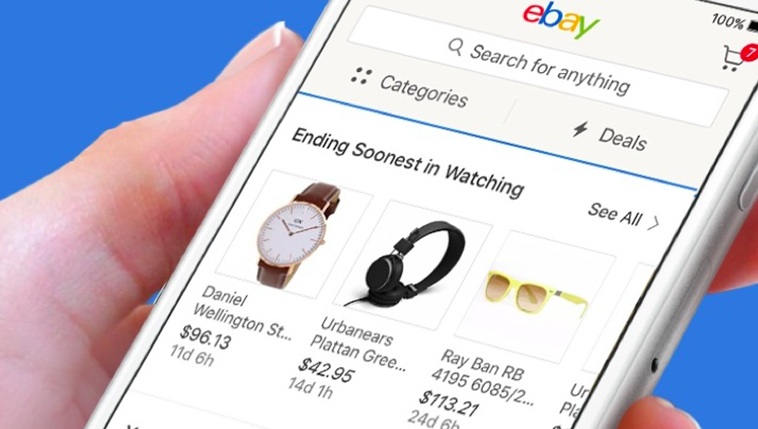 eBay is one of the oldest eCommerce platforms existing today, remaining as popular as ever regardless of the influx of the larger companies into the eCommerce scene. It remains so popular that over 1.7 billion listings are on it today.  However, this comes with its issue. How do you get the best deal on eBay … Read more 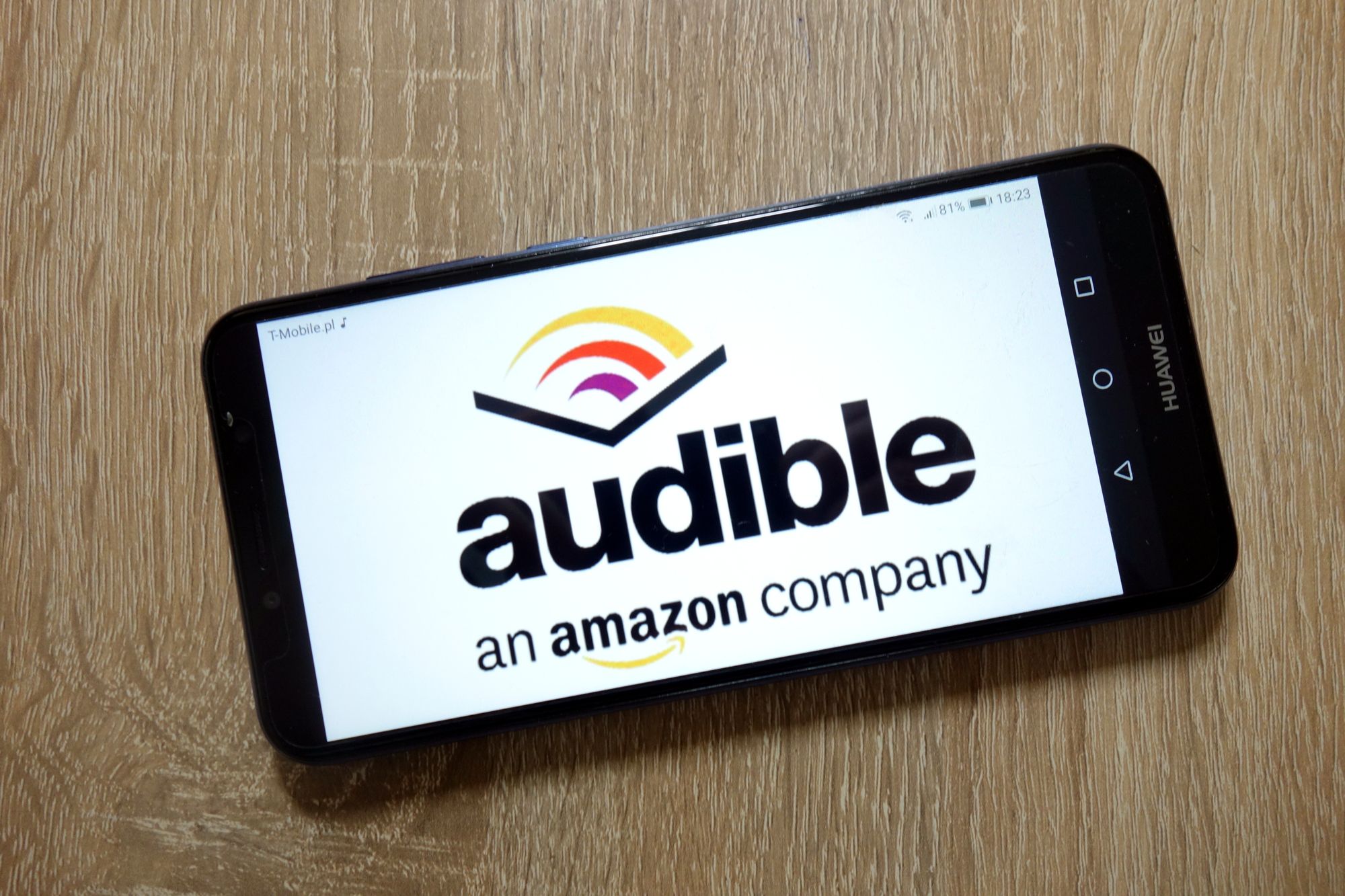 Audiobooks can offer a simple and convenient way to include more reading into your daily life. Amazon has a subscription service for audiobooks called Audible. You can access all your audiobooks using the Audible app on Windows, Android, iPhone, and iPad. The Audible app offers the most extensive audiobook platform of all time.  When you … Read more

You can now receive and send text messages to your favorite celebrities thanks to Community App. This app gives people (a lot of them celebrities) the opportunity to hand out a phone number to their fans. The Community app, founded by Matthew Peltier, first gained attention back in January 2019 kudos to Ashton Kutcher, whose … Read more 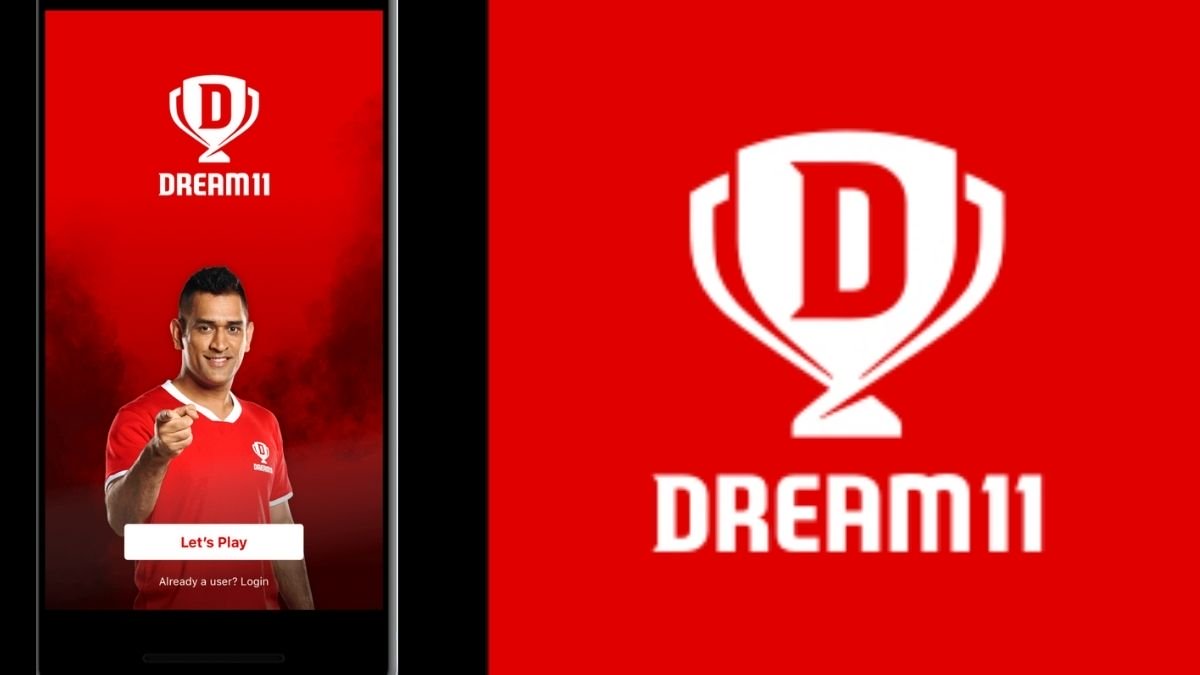 Dream11 is an India-based Indian fantasy sports platform that enables users to play fantasy cricket, kabaddi, hockey, football, and basketball. It became the first Indian gaming firm to join the ‘Unicorn Club’ in April 2019. It was co-founded in 2008 by Harsh Jain and Bhavit Sheth. In 2012, they welcomed cricket fans to freemium fantasy … Read more 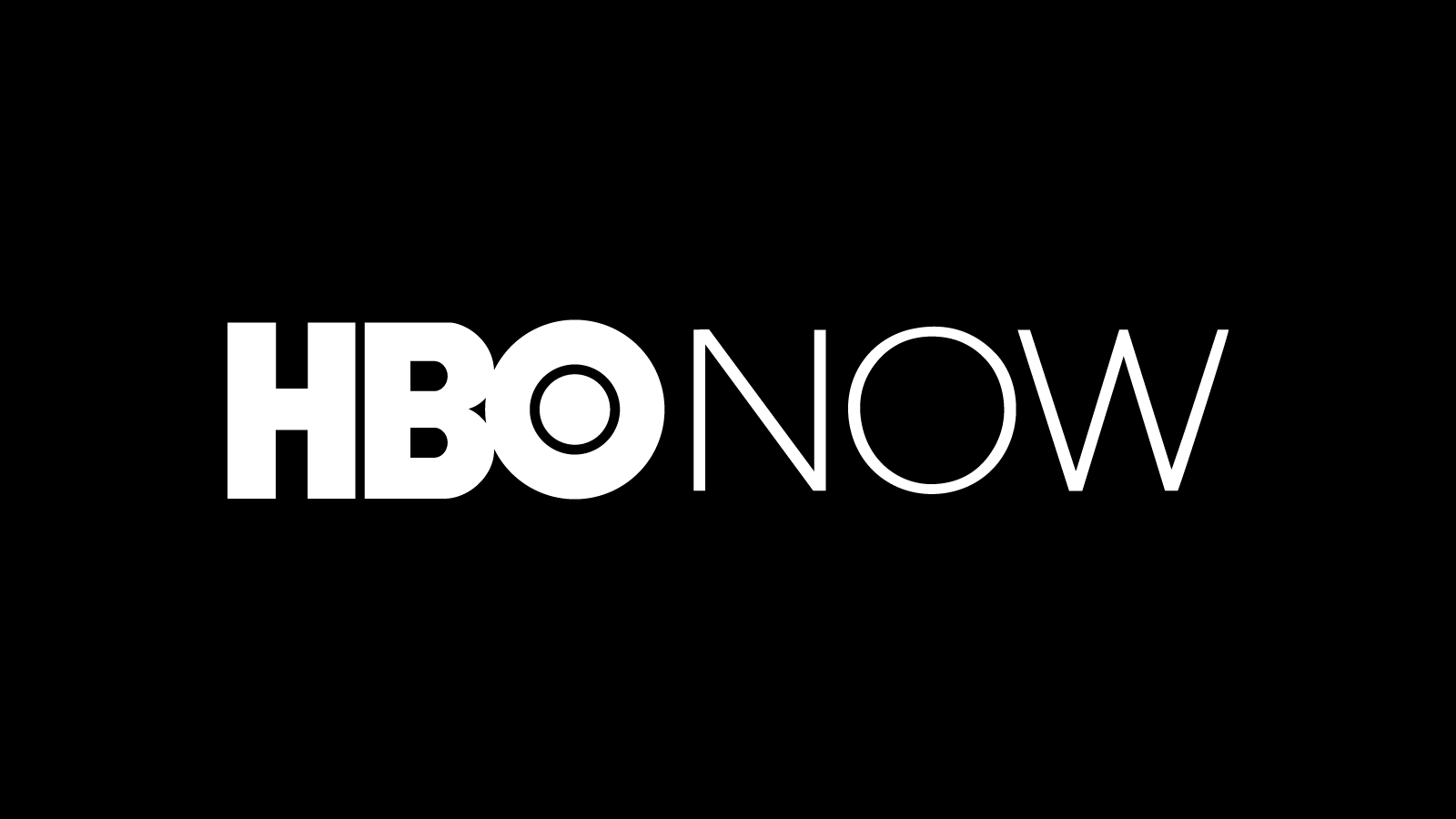 WarnerMedia has officially launched the new streaming service HBO Max. But there are many are signed up for their stripped-down precursor, HBO Now. Designed as a stand-alone streaming option for cable-free HBO fans, the channel provides viewers access to all of the past and current episodes of each original HBO show. So many types of … Read more 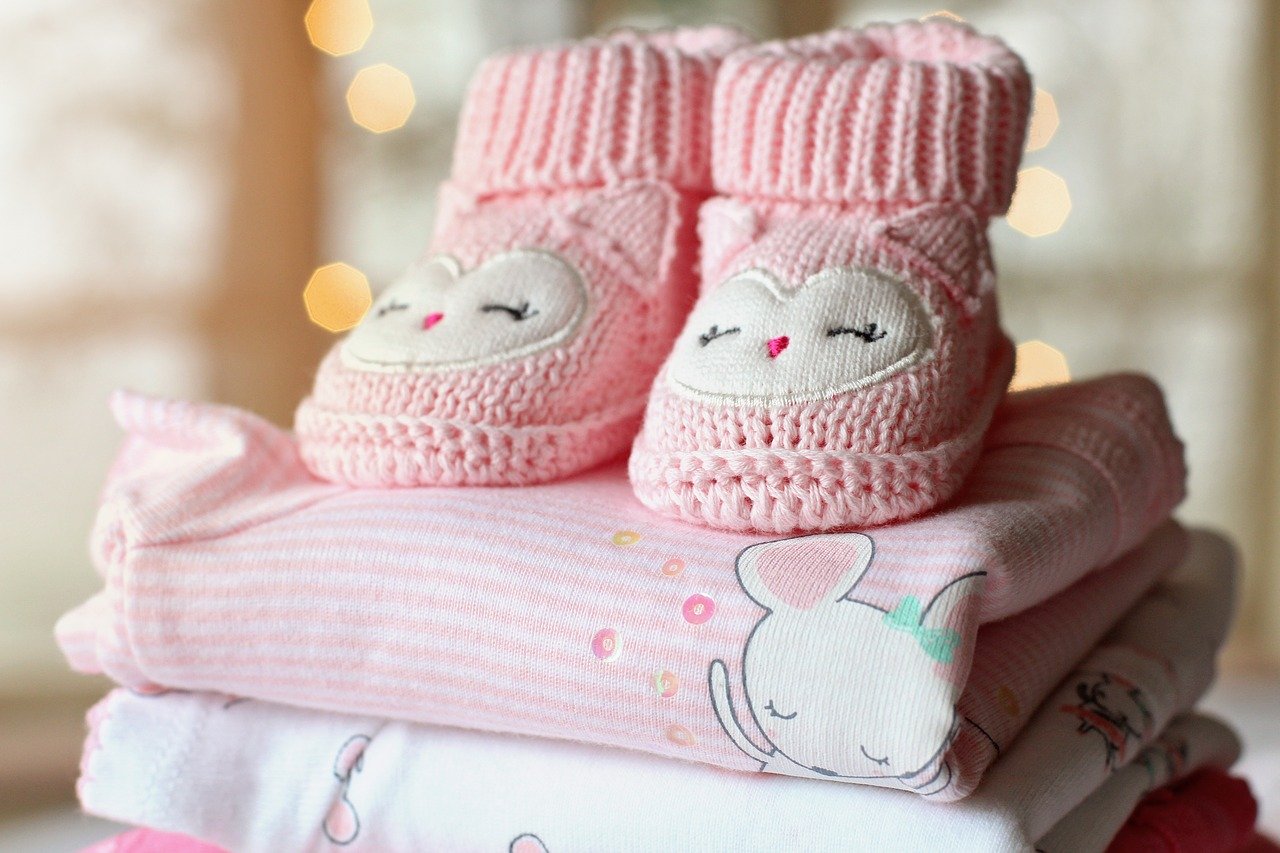 Carter’s Inc. is North America’s largest retailer exclusively for babies and children and now it’s getting into the credit card market. They recently announced the launch of a newly branded credit card system that will allow its customers to receive even more rewards for their favorite children’s clothing brands and related products. You know how … Read more

Free Offline Games for Android: Are you Android users? Looking for the most unique, trending and interesting offline games to play on? Here we go with all such details provided in a clear and understandable format. These best free offline android games do not require an internet connection. All these acts like the best companion for … Read more

Volume booster windows 10: Tired enough and fail to volume up in your respective system? Not a big deal!!! We have come with some preferable steps as well few Best Volume Boosters for windows 10 that help you greatly. Before going to the depth, let me tell you we never have an external speaker to choose … Read more