WhatsApp Alternatives: WhatsApp is an excellent messaging app which has socially connected almost 60{aa5fcef17b4d12f9b0994a17f5224bb913ec47320fdac831a413b268681dd9f8} of the world’s population. If you remind of those days when we need to put SMS pack on our phones to send a private message. How we used to spend our hard earned money on those SMS packs and now it is so easy for us to send a simple message through apps like WhatsApp. WhatsApp totally changed our lives and made it simpler. But the time when Facebook acquired WhatsApp privacy is our first concern.

The data of WhatsApp can be shared with Facebook any time which any one of us would not want at any cost. This is obviously a breach of policy for ours and obviously a topic to ponder on. So to get rid of this messaging app, we are providing the best Whatsapp alternative in order to overcome the Whatsapp app. Yet WhatsApp has been an epic app but there are several other apps similar to Whatsapp which can be considered as best alternatives to WhatsApp. So, let us look at some alternatives to WhatsApp which will help us in maintaining privacy.

Here are some of the applications like Whatsapp you can use these apps for the chatting and texting with your friends and family. The app like Whatsapp is the one with that you can even make the video calls too. Here are the apps similar to Whatsapp and those are listed as below.

Telegram is one of the stupendous apps which can be used as WhatsApp alternative It is designed by Indian developers. It is no doubt one of the successful apps launched in the google play store after WhatsApp. The features which you missed in WhatsApp can be seen here. Have you ever thought of sending a file of 1.5 GB on WhatsApp? No. But it is possible in Telegram. Also, end to end encryption is there in Telegram which makes your chat more secure. In fact, You can make groups having about 5000 people. These groups are called supergroups. 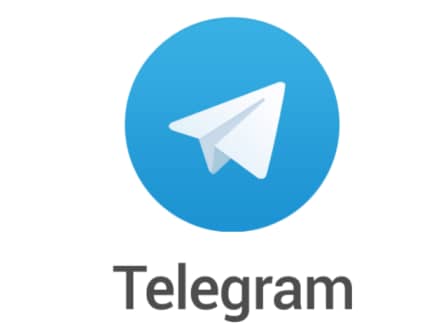 Who can imagine bots under a messenger but telegram made it possible. If you have any problem regarding any feature you can ask the bot and also you can play games also inside telegram only. What can be better than that? Though one thing lags in telegram is voice and video calling which exist in WhatsApp. But seeing such amazing features I don’t think it will be feasible to neglect such an amazing messenger app.

Wire is recently launched in the market but it is one of the good Whatsapp messenger apps alternatives according to me. The app has quite advanced features as compared to WhatsApp. The app is open source so you can download the app for free. It has a very beautiful interface. End to end encryption is provided in this app which makes your chat more secure. 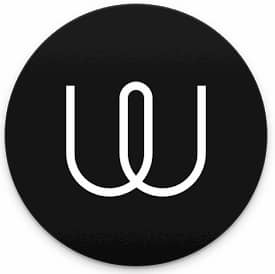 It can be run on multiple platforms at the same time that means you can run on your PC as well on your phone at the same time. Isn’t it exciting? Have you ever thought of having a group video call on WhatsApp but it is possible on wire. In fact, you can delete the messenger from the recipient’s side. Go for this app. You will definitely not regret using this app.

Allo is one of the decent messengers available on the Google Play store. In it, you can send messages with end to end encryption so that any hacker can’t read your messages. Also, you will find an assistant in this messenger which will help you in booking flights, hotels and finding weather news.

Also, it will help you in finding your games and other things on the Internet. In total it is a good messenger app but it has few bugs like you cannot back up your chats. Also, you cannot make video and voice call through it. Google should work more on it to make it more effective but you can give it a try.

This alternative chat app is one of the most secure apps available on Google play store. It is developed by the company who made an end to end encryption possible in WhatsApp. In it messages are secured with encryption as well as all the stuff shared are also secured. You cannot take the screenshot because of privacy restriction.

Thus it is a very secure messaging app which can be used for highly confidential conversations yet it has some bugs like it doesn’t support multiple platform and voice, video calling. 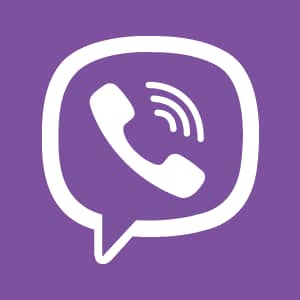 WhatsApp doesn’t support an end to end encryption when we send messages from different platforms but Viber supports that. It has one feature which is not there in WhatsApp that it gives you the capability to send calls to any non Viber international phone at very nominal rates. Try Viber out I bet you will love this.

It is a very secure messaging app. It has all the features of WhatsApp and web WhatsApp. But the interface of Threema is more rousing. It encrypts almost everything like status, photos, videos, and messages. 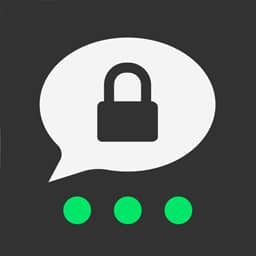 But some amazing features like keeping fingerprint lock on messages will seriously make you crazy. This is one of the best apps you can get and it is really worth your money. Go for it without any second thoughts.

Well, Wechat is one of the simple and best alternatives available all over the market. The app does not look new. Am I right? Yes, actually WeChat has provided numerous advertisements with crazy actresses who ever and ever remain like a print in the mind. Moreover, has come with numerous launches including text messages, emoticons, voice calls, video calls, face to face interaction and much more. 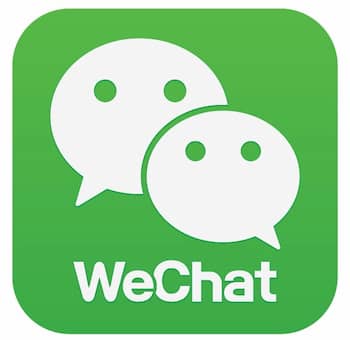 And to be clear you can get the app in a single instance once you prefer. All you should provide the contact number for verification purpose similar to Whatsapp and connect it to all your favorites/contacts through WeChat.

Are you struggling out to log on to a system and chat with your favorites? No problem. As we got the app facebook messenger supported by Android Operating System. Where you can chat with your Facebook friends anytime and anywhere accessing through your mobile. 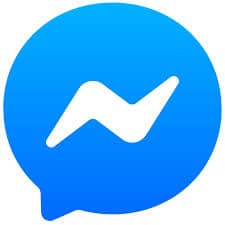 Moreover, it has come with the best and outstanding emoticons, video calling app and much more attracted the number of individuals. In final get the app and explore yourself with all your friends and much more in a simple way.

Skype is one of the well-known video chat apps that helps to connect all your favorite people together lying in different locations. It is available on the mobile too. All you have to do is download and install on your mobile phone. 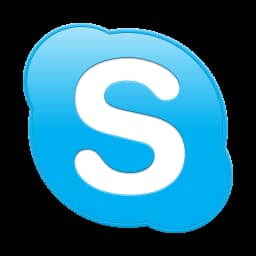 Through the app, you can send the messages, online calling, playing with emoticons, and much more are possible with Skype. So do download and have fun very well.

Finally, So now you got to know about all the alternative apps for WhatsApp. All are mostly more secure and having splendid features. They will prove as an impetus to your security. I must say that you must test the waters once before taking any decision. You will never regret using these apps. It is time to bring change and let other apps allow space on your phone. Stay tuned to Trickism for more awesome articles & Guides.