Train running status: Time is very much precious!!! It is meant for all the traveling passengers available on day-to-day life. Boarding to the station, standing out in a line to book a ticket at the counter, knowing the availability of trains at the station, learning the details of arrival time/departing time/ delays if any at the respective counter were lasts forever.

All these had become easy with the introduction of train running status provided online. Due to the innovations and advancement of technology, it is possible. Now, any passenger can learn related to the query like where is my train and live train status from the home itself saving all the valuable time.

Whenever the beloved one or the well-wisher ties to identify the current status of the train, can choose this process. As a result, it delivers the information from the train depart at the source station to the arrival at the destination through GPS successfully.

Before going into the process involved in it, how exactly live train running status help a single user and what it means? It is all about the system created to all the  Indian Railways Passengers for making paperwork more faster and easier. This accurately helps to know the status and spot the train without any fail.

Arrival time, departing, the next upcoming train, current location, and all other information were provided systematic with no hesitation. Look forward to learning the process provided step by step accordingly. All these clear out the queries if any in a single instance.

Before the apps or sites get introduced, there is only a single chance to found out where is my train and how about the current status. It is the simple process underwent provided here in simple steps.

This takes a lot of time and unknowingly, passengers get vexed up on waiting for the arrival of the train. Admiring the present technology introduces various sites and apps to learn the Train running status at the doorstep.

If the user picks such a process, no need to wait for long lasting hours. Simply get the log on, learn the status and catch the train accordingly. Ultimately, it saves all the user’s valuable time.

How to Get Train Running Status On System 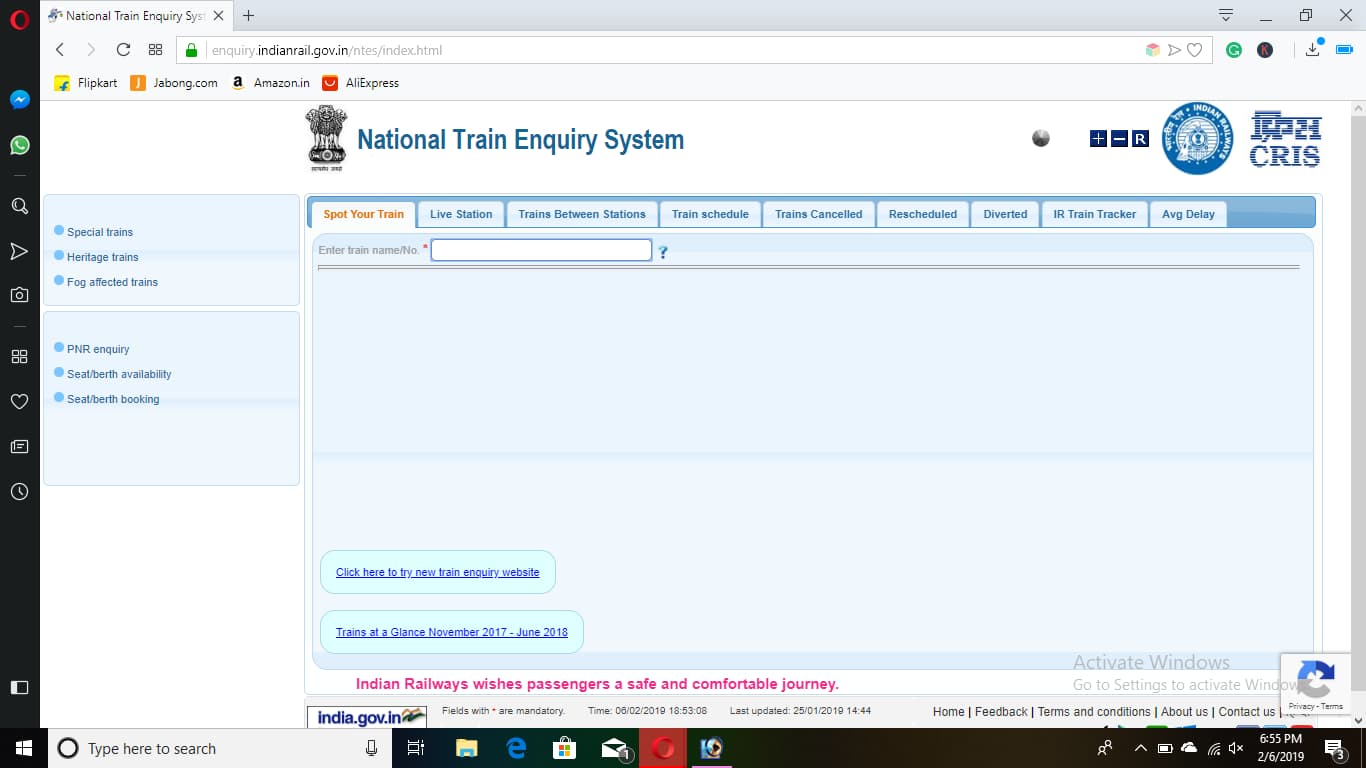 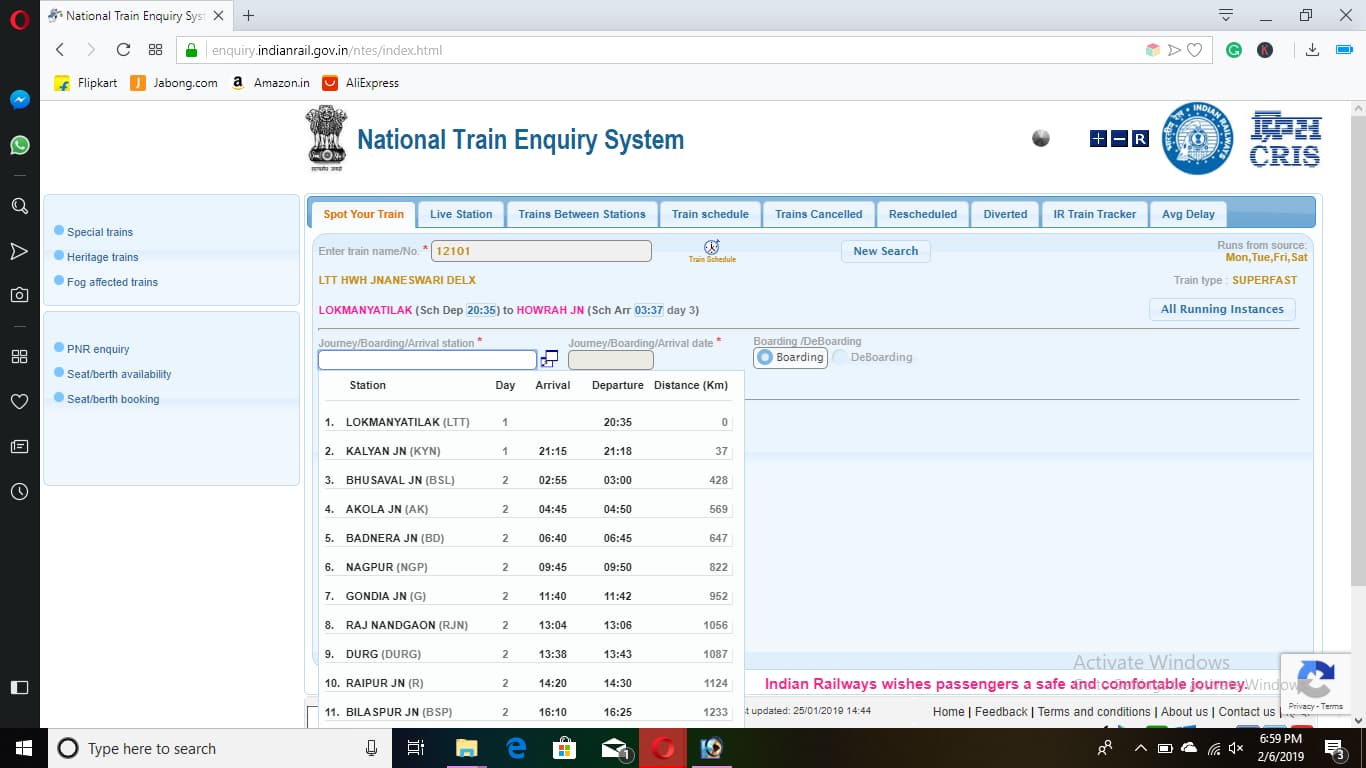 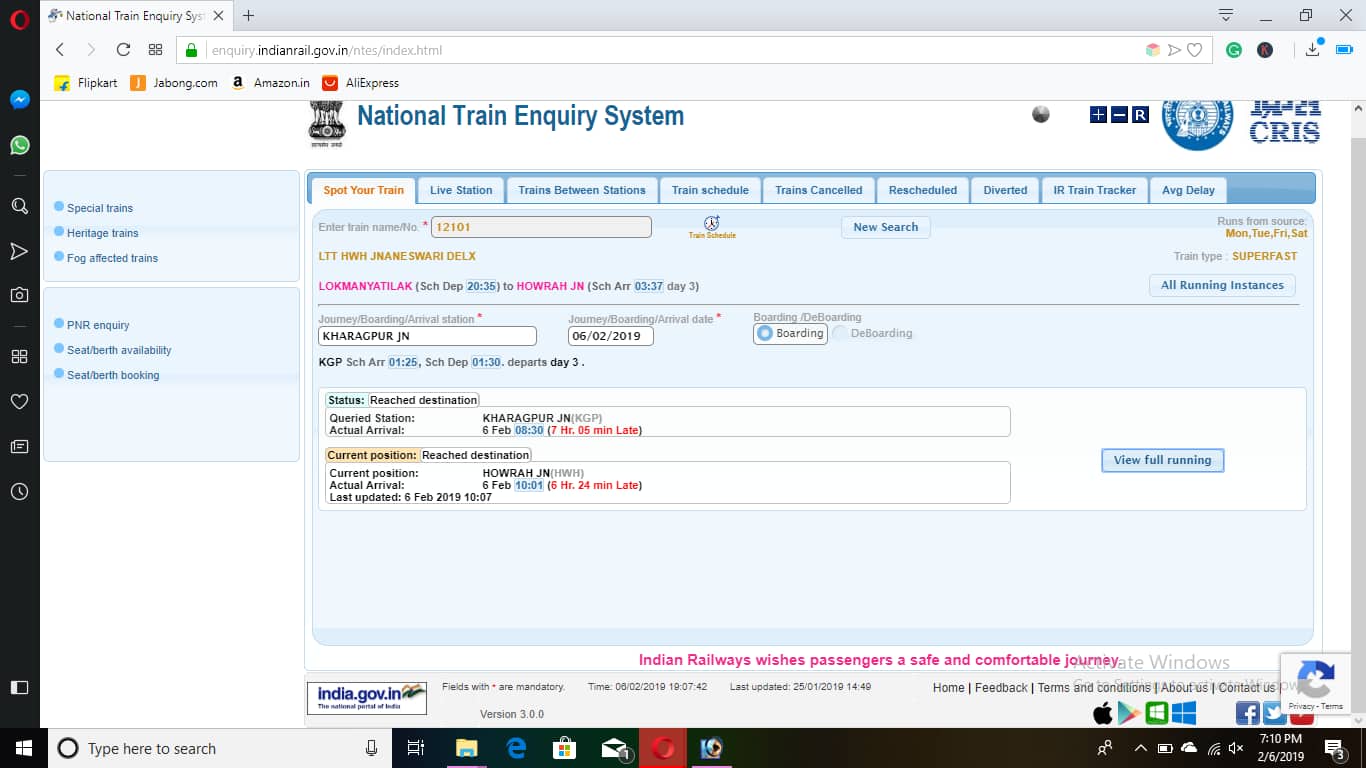 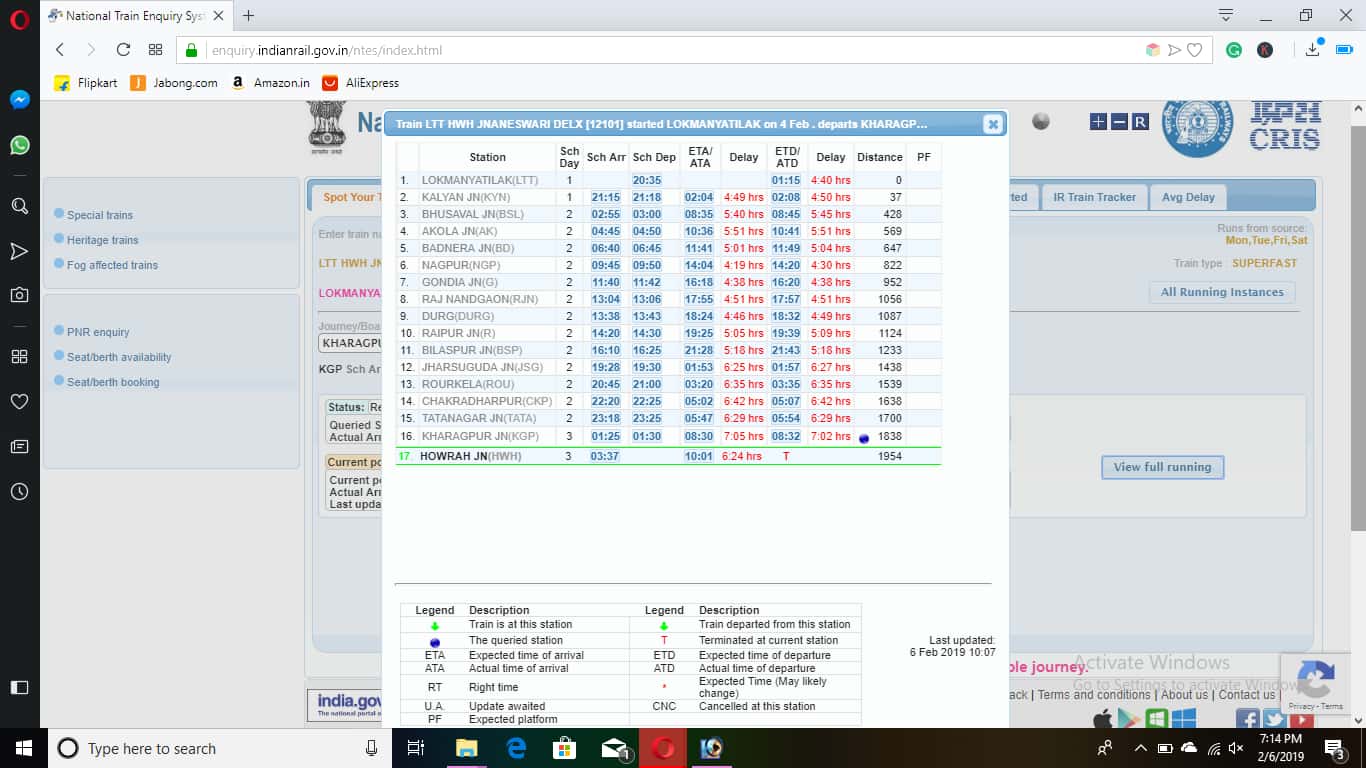 The process to Know Train Live Running Status On Mobile

Well, there is an app called Live train status supported by the Android operating system. It is the fastest, the simple and very light-weight application used to find complete information about Indian Railways. It is the app designed including 14 different features related to the live train status respectively.

Live train status, seat availability, PNR status, train between stations, schedule, fair inquiry, current bookings, canceled, rescheduled, seat map, identifying much more in a better understandable format. As a result, download the app right now and make use of it accordingly. For the steps to be followed, get here and access right now with no waste of time.

Meanwhile, when you are traveling in the train you can use these Apps That Makes Pictures Look Like Cartoons Character or 2 player games to play with friends for time pass.

Live Train Status mean, finding out the exact location of a particular train and respective delay status. Also, the chart includes the estimated arrival of the train irrespective of the station. Here are a few points to be taken into consideration.

For more details or to get the absolute live train status, drop down in the followed comment box. We reach you in short and give you the basic information related to it. Also, for the doubts related to the process or any, can contact us. If you like the article, share with your friends and also on social networking sites. Thank you. Stay in touch with trickism for more updates.