Well, this is most of the cases used in a positive side. But few were on the flow to misuse/ misbehave/ rude to someone. In that case, users simply look into the option called block. Blocking is the most common option preferred by various users.

This is all for not allowing to view your posts or avoiding communicating further with all such people. Whatever the reason behind it keeping all these aside, also if you block someone accidentally/ if you like to unblock someone which you block initially, here is the process.

Well, now it is the time to learn the steps involved in unblocking someone irrespective of device successfully. Let us look forward in detail provided in a clear and better understandable format.

Follow the steps and implement accordingly to unblock that particular person in a more successful way. Here we go.

Below we have come with the various steps involved to unblock someone irrespective of time. Implement right away accordingly with no second thought. 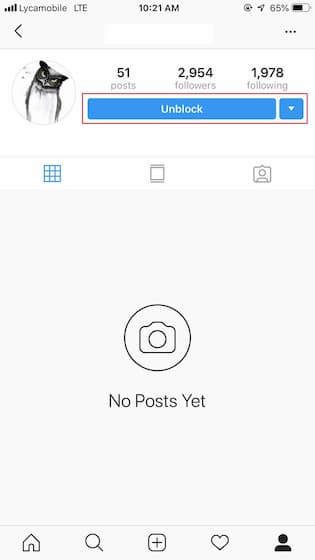 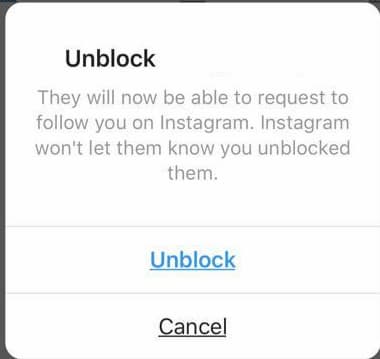 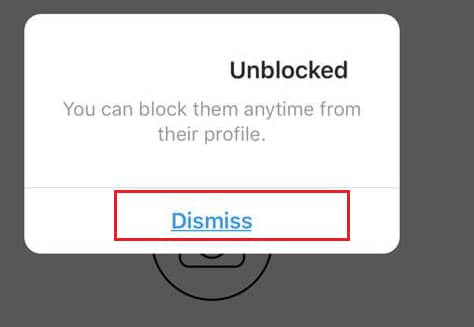 Finally, they are greatly available in your friend’s profile. You can click on follow and see the posts, communicate and be like as before without any fail. If in case they make their account as private, no longer can view the photos uploaded by them. This happens when you do not hit on the option follow.

How to Unblock Someone on Instagram through Web or Desktop

Till now we have seen steps involved for the Instagram Android app. Now here we go with the steps provided for how to unblock someone on Instagram on the desktop version. Follow all the instructions step by step and implement accordingly. 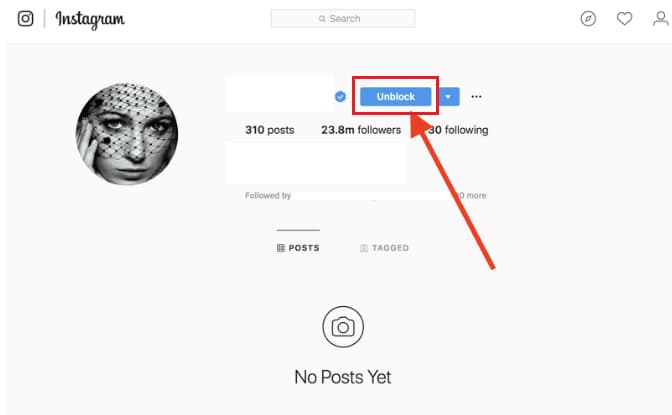 One more thing the user has to be aware of is, whenever the user unblocks someone, it does not give any kind of notification.

What is Going to Happen When You Unblock Someone On Instagram

Whenever you look forward to unblocking someone, the following can be done without any fail.

As per my thoughts, the whole steps given here were very clear and understandable. If you failed to implement so, drop a message along with the issue you face currently. So that we help and guide you accordingly in giving an appropriate solution. Thank you. If you think this article helped you, then share with all your friends/ any through any of the social networking sites to help others. Be in touch with trickism for more simpler and useful tricks.